With the permission of Isle of Wight Council and the support of Natural England, Friends of Hersey Nature Reserve arranged for the Reserve to be surveyed as part of the project.

On 30th June 2016, led by Project Manager and Modelling Analyst Dr. Jon Whitehurst CEng FIET, a survey began at Hersey Nature Reserve to record the presence of bat species in the Reserve and surrounding area.  The Bat Group were supported by volunteers from Friends of Hersey Nature Reserve.  It was a fascinating, magical experience.

Over three nights, under a variety of weather conditions, recordings were taken using a static recorder overlooking the water to the east of the hide, a static recorder within the woodland north of the hide and mobile recorders deployed to the west and south of the Reserve.  Night vision equipment was also used to check water activity.

There are 18 species of bat in the U.K., of which 17 are known to breed. For more information regarding each species of bat, and to listen to them, the Bat Conservation Trust fact sheet is a good place to start.

9 species of bat were recorded at the Hersey Nature Reserve during the survey.

“9 species is pretty good going for any site and actually more than I was expecting from the habitat modelling. The most important find is the Nathusius’ Pipistrelle, these are European migrants from across the channel/North Sea.  It is also good to find a major feeding site for the Soprano Pipistrelle, and of course the Noctule bats. The others, though important finds, are to be expected in the habitat context along the tree line and in the newly wooded area in the north of the reserve, and the Daubenton’s Bats using the ponds.”  Dr. Jon Whitehurst, IW Bat Project 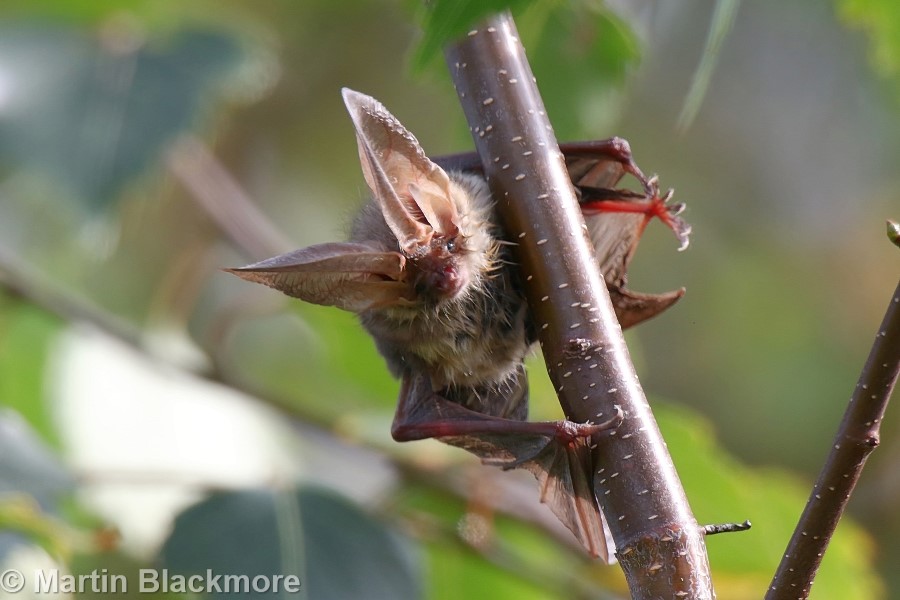 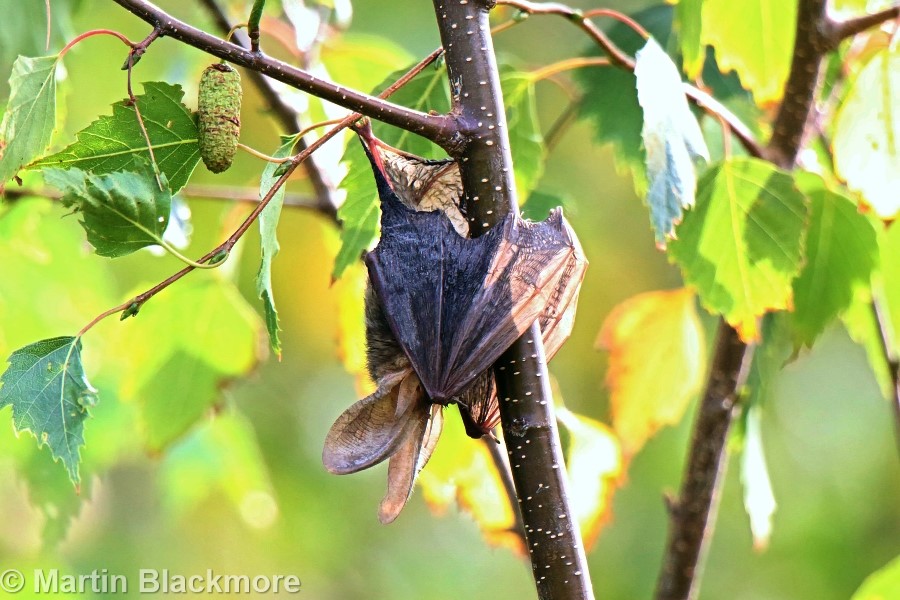